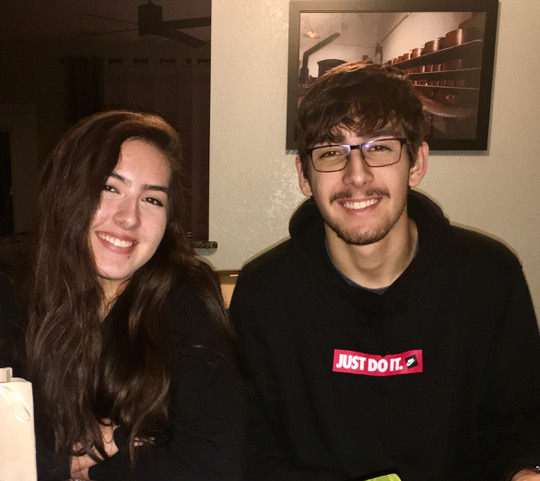 The Children’s Grief Center supported Socorro during her lightest and darkest moments after loss 14 years ago. 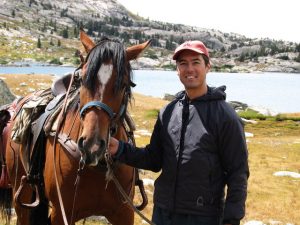 Edward pictured on his way to Wind River for rock and ice climbing.

Socorro’s husband, Edward, died from a massive heart attack on his 36th birthday. Their son Diego was 5 and daughter Alex was 3. The chaplain who responded to Edward’s death told Socorro about the Children’s Grief Center. She began attending with Diego, and Alex joined them when she was older. 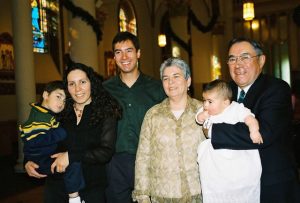 “You learn to laugh at the Grief Center,” Socorro says. “It may not be right away. I felt so guilty the day I laughed. I couldn’t believe I was laughing. They made sure I know it’s okay to laugh. It doesn’t mean we forgot our loved ones, it just means we were in a safe space where we could experience joy and laughter.”

The Grief Center staff also recognized when Socorro was hurting and supported her. The center often does sand play therapy with children. One day they tried sand play with Socorro’s adult group. Socorro was in such a dark place that day she couldn’t bear to touch the therapy materials. The staff immediately responded with care and connected Socorro to the resources she needed to get additional help.

Socorro and her family found that unconditional acceptance invaluable at a time when many people could not understand their grief. The family lost close friends. Diego’s school made him rewrite a letter to Santa Claus that said he wanted his dad back for Christmas. The Grief Center has worked with schools to teach staff how to respond to students who are grieving. One therapist told Socorro they’d been talking about her grief for a year and it was time to move on. 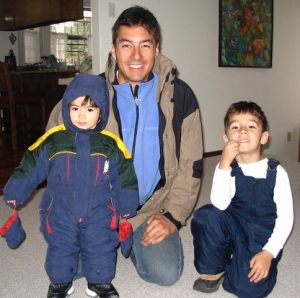 Edward with kids in snowsuits, winter before he passed.

Socorro’s family also found community and new friendships at the Children’s Grief Center and beyond. At home, it felt painful to try to gather the family for dinners without Edward there. But when families had dinner as a group at the Grief Center, they built a new tradition.

“Once every two weeks it was wonderful to sit together with the family,” Socorro says. “It really, truly was the best thing.” 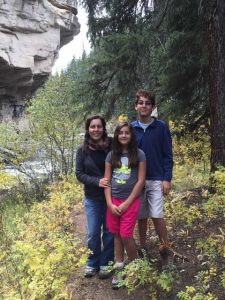 The three of us on a trip to Pagosa Springs.

A stay-at-home parent, Socorro says her kids gave her strength to keep going through loss. Diego now attends college and Alex is testing for college. She hopes to attend school in Europe. That would suit Socorro just fine; she hopes to work nine months each year and travel for the other three. Edward hiked and rock climbed frequently, so Socorro and her kids hike in his memory. He had begun teaching Diego to wear a climbing harness and hoped to climb with his grown children one day. Socorro and her kids hike in his memory. Edward hiked the La Luz trail out and back shortly before he died, and Socorro has done that hike several times in Edward’s honor.

She has served as a bereavement facilitator for the Grief Center and hopes to stay involved. From a hug to a laugh to resources and support, the Grief Center met Socorro where she was throughout her grief journey.

“That’s the kind of care we need,” she says.