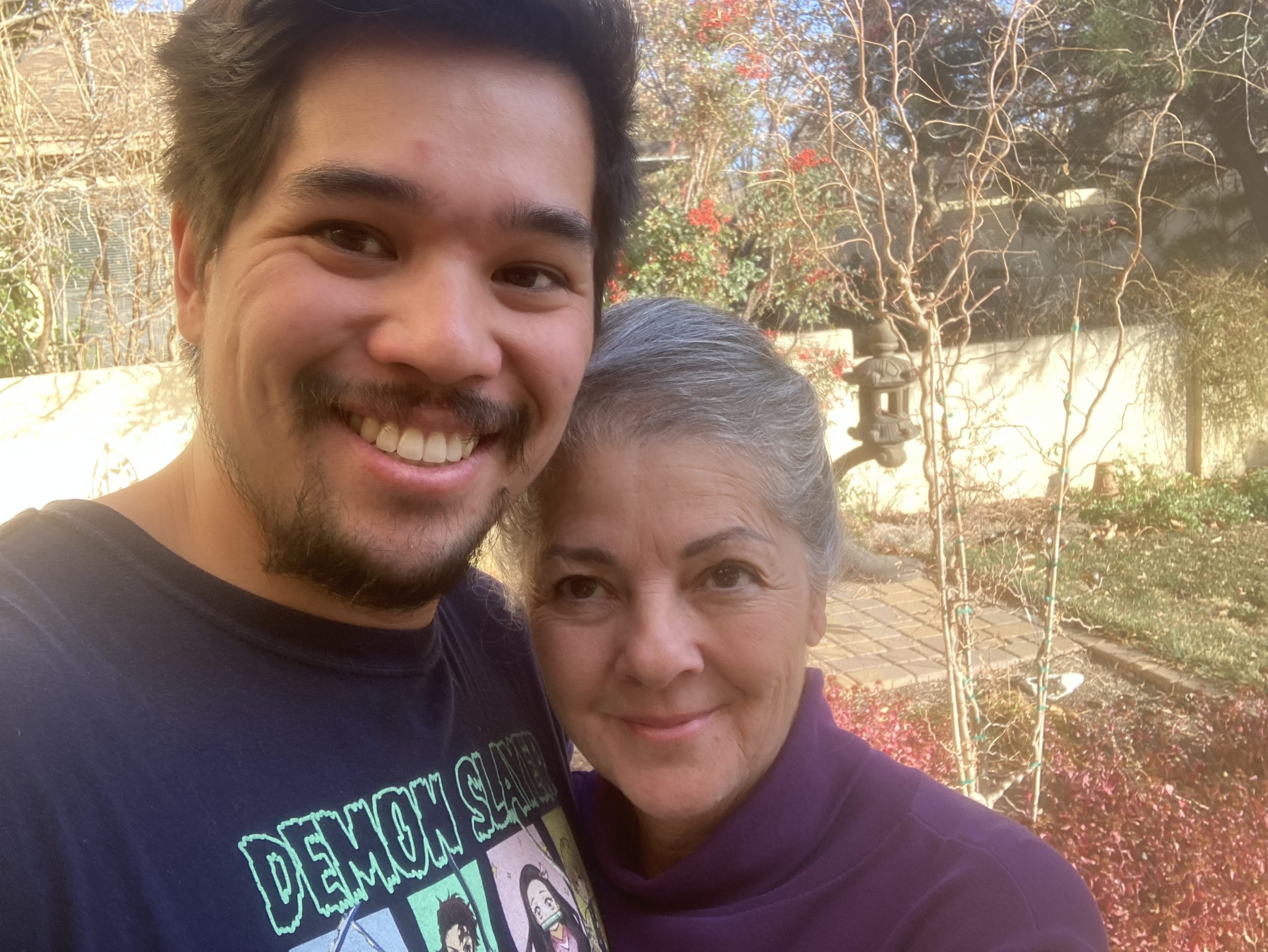 Paulina and her son, Jesse, spent a month in Paris this year.
It was more than a vacation for the two as they were there in remembrance of a daughter and sister, Tania, who passed away in a car accident on Oct. 15, 2007. 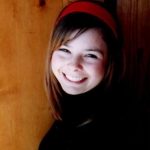 “She loved Paris,” said Paulina. “Every year on the anniversary, we try to do something in honor of her.”
Paulina and Jesse don’t always go on big getaways, but they always do something. Another of the bigger ventures was a trip to New York City on the 10-year anniversary.

“There were 10 of us, and we lit luminarias at St. Patrick’s Cathedral,” she said.

Paulina describes Tania as a vibrant 18-year-old excited about having started college and working toward an electrical engineering degree.“She was so excited about college,” Paulina said. “I had a professor tell me, ‘She’s so smart, she can write her own ticket.’”

Added Jesse, “Anytime I needed her, she was there. She always had a bright smile and was the best. Every day, I strive to be like her. She was quite a special person.”

Although time has certainly helped the pair to cope with the loss of Tania, they also benefited from visits to the Children’s Grief Center of New Mexico. Paulina doesn’t remember how she learned about the center, but she’s glad she did, thanks to the help she and Jesse received going there twice a month. 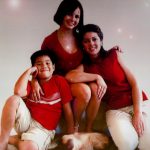 “I didn’t know how to deal, much less help my son,” Paulina said. “It was so helpful. People don’t understand what you’re going through. At the center, I could say what crazy thing was on my mind.”

Jesse, who was 9 when his sister died, said the center was a great place to connect with people who were going through similar experiences.

“At school, I felt alone,” Jesse said. “The kids didn’t know how to talk to me. (The center) gave me a place to be a kid again and be surrounded by people who knew what I was about.”

Now 23, Jesse graduated with a degree in computer science from the University of Utah and took a job as a game programmer, learning the ropes toward starting his own studio in the future.

Jesse has shown an aptitude for computers since he was young. Not long after Tania passed, he made a computer game as a school project. It was called “My Brother’s Journey” and was about his sister. It featured two cubes that go through a maze of life. Later in the game, one of the cubes disappears, and the second cube has to go through the maze solo. Moving to the next section requires utilizing things learned by both cubes on the first run-through.

Paulina, who recently retired after working in various roles at dental offices, returned to the grief center and volunteers as a Bereavement Facilitator .