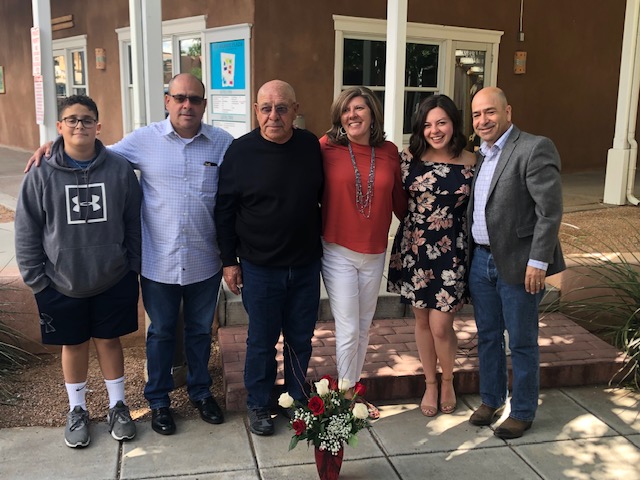 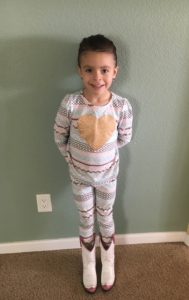 For Paul, the Grief Center became ‘the best thing I ever did’

Days after his six-year-old daughter Pearla died in a car accident, Paul enrolled himself and his son Colton in group sessions at the Children’s Grief Center.

His grief was still raw when he went to the center to sign up for services. He remembers the kind and caring way the woman who ran the signup spoke to him. She put him more at ease and helped the other people at signup face their emotions too, he said.

His first adult group session at the center also brought a wave of grief as everyone shared stories of loss.  “I don’t know if I can come here every two weeks,” Paul told his girlfriend, Tammy.  She encouraged him to keep trying. The effort paid off.

“We did it for a year,” Paul says. The members of his group started to feel like a family, he said: “I didn’t expect that.” During group sessions, members put away their phones and focused solely on being present to witness and support one another.

“It was the best thing I ever did,” Paul says of his time at the Grief Center. “It weans you back into life after something catastrophic happens.”He needed that source of strength for himself and his son.

“ I kept going for Colton,” Paul says. “I needed to make sure he went through this process too.” Colton was 10 when Pearla died. He survived the crash that killed her. He received treatment to process the trauma of the crash and attended the Grief Center to navigate his feelings about losing his sister. 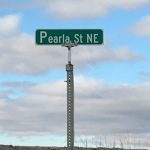 Tammy, now Paul’s wife, gave him strength too. They had only dated for a month when Pearla died. “She walked through that fire,” Paul says of Tammy. Pearla had a warm, strong personality, even at age 6. “She was so much fun,” Paul says. “I don’t get to see her grow up. It’s hard to swallow that every day.” He takes comfort in the time he spent fishing and camping with Pearla and Colton.

“Those memories will never go away,” he says. “They bring a lot of warmth. It was a beautiful time that we got to spend with each other.”

Paul approaches life since Pearla’s loss one day at a time. “The Grief Center was huge in supporting us through that time,” he says.