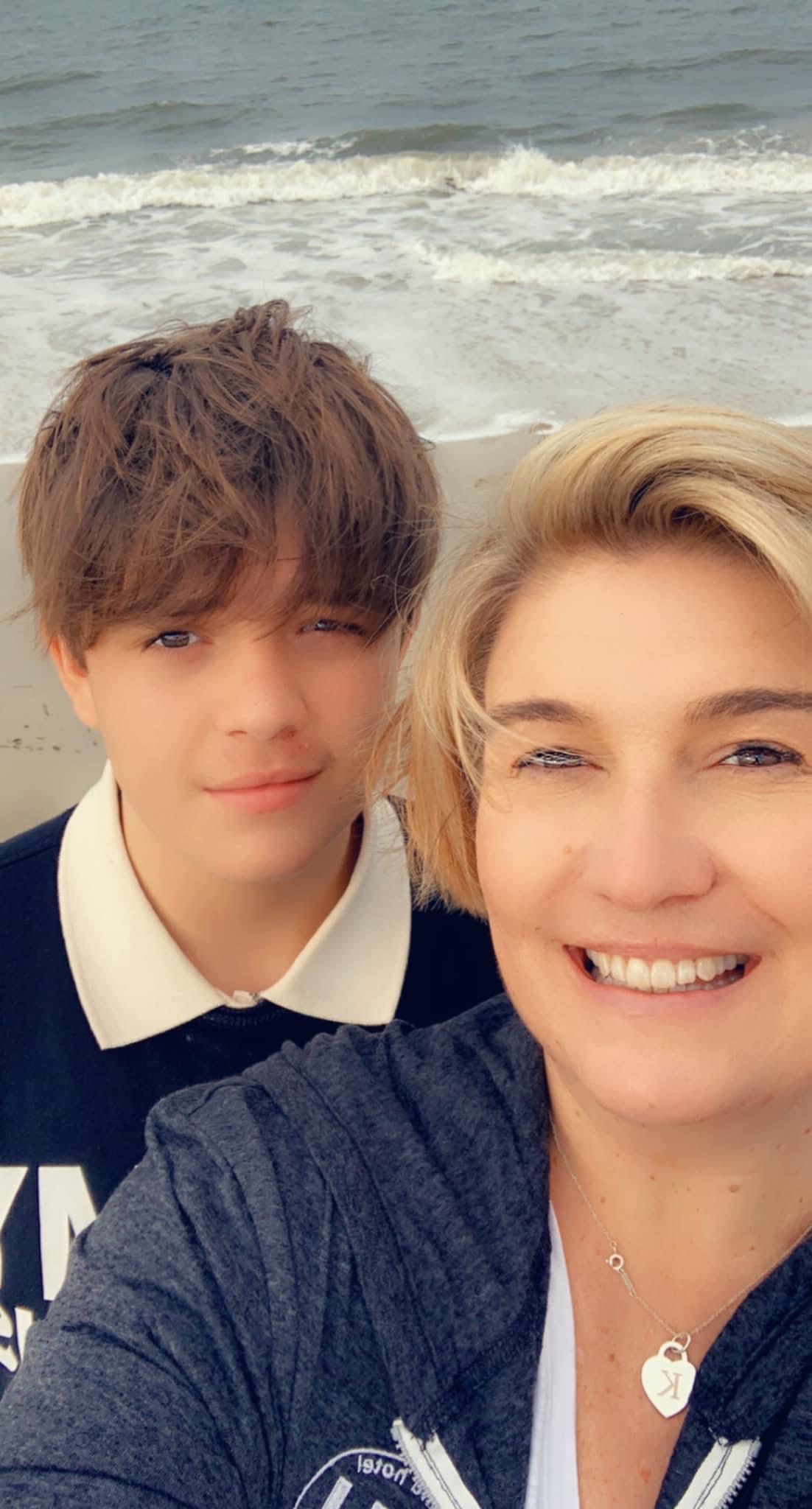 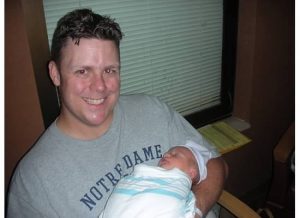 Jason with Connor when he was born

Kelly remembers the day her son Connor first felt ready to talk about how his dad, Jason, died.

The family was attending the Children’s Grief Center, and Connor had gone to the center’s Camp Corazon, a three-day camp for kids who lost a loved one.

When Connor came home from camp, he said, “It’s time to talk about Dad’s suicide.”

Connor, then eight years old, knew his dad had died by suicide. But that day after Camp Corazon was the first time he had said the word.

“That was a huge breakthrough for him,” Kelly says.

Kelly attended an adult group at the Children’s Grief Center and Connor attended a group for kids. Kelly remembers how much they looked forward to going to the Grief Center every two weeks. She says Connor always looked happy when he came out of his group room, where the kids did activities like making memory boxes for their loved one. The groups gave Kelly and Connor a safe place to share thoughts and feelings people outside the Grief Center didn’t always understand. 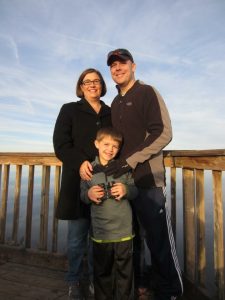 The years after Jason’s death brought more challenges. Kelly was in a car accident shortly after Jason died and faced multiple surgeries. Connor encountered teachers and classmates who had hurtful questions and comments about his father’s death.

During the toughest times, Kelly would look around at other members of her Grief Center group who had attended longer. She found hope in seeing them reach new milestones in their lives after loss.

“Watching other people in my group flourish helped me,” she said. Kelly, a mental health counselor, spent extra time with Connor as she recovered from her accident. That time helped both of them to heal.

“He’s very insightful for 13,” she says.  Occasionally Kelly hears Connor on the phone with a friend who says they’re down or depressed. When that happens, she says, Connor will ask the friend “Do you want to talk about it?” and share his story of losing his dad and coping with grief. 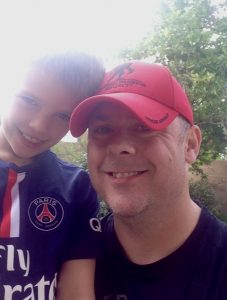 Last photo of Connor with his dad.

Call the National Suicide Prevention Lifeline (1-800-273-8255), a hotline for individuals in crisis or for those looking to help someone else, or reach out to the Crisis Text Line, a texting service for emotional crisis support. To speak with a trained listener, text HELLO to 741741. It is free, available 24/7, and confidential.